Formula One Drivers And Teams

Formula One: The talk of the town. This years Formula One Grand Prix is going on with a lot of enthusiasm. Every racer that has participated has enjoyed the rush and will keep enjoying till the championship goes on.

10 teams have participated this year.

Ferrari: Scuderia Ferrari is based in Maranello, Italy. Ferrari has participated in 16 World Championships and is recorded to have 244 fastest laps. The two racers from Ferrari are Sebastian Vettel and Kimi Räikkönen. 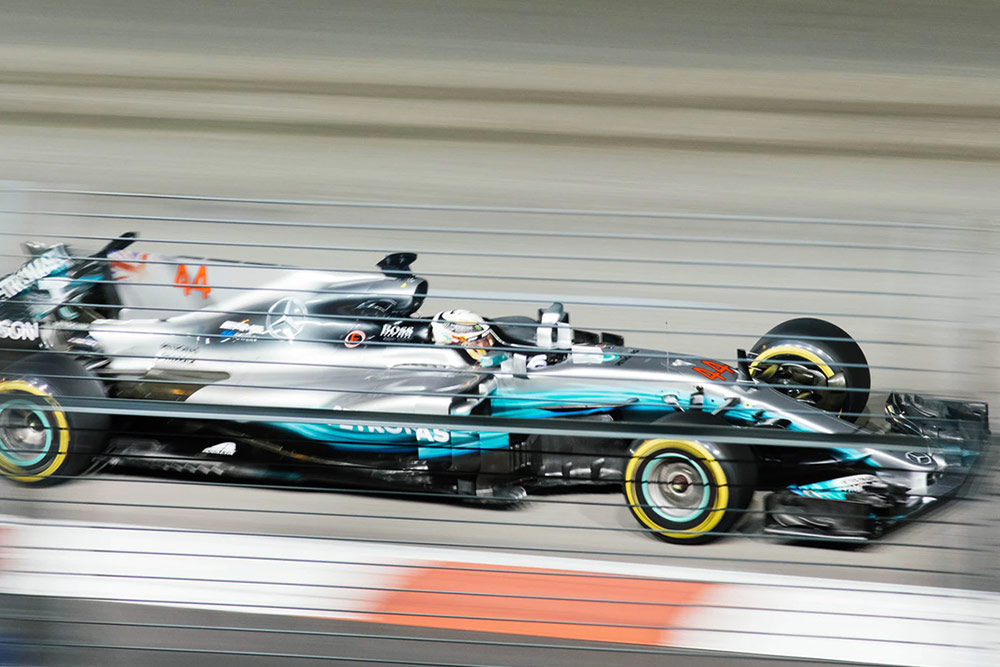 Vettel is a German racer and is a four-time Formula One World Champion. He started with driving for Redbull. Vettel has several ‘youngest’ records in racing associated to himself. Apart from that, he is currently on the number four position among all racers.

Force India is the Sahara Force India F1 team has Esteban Ocon from France who secured 6th position in the Austrian Grand Prix held on 1st July this year. Having debuted in Belgian Grand Prix, Ocon holds the record for most consecutive finishes from the beginning of his career with 27. Sergio Perez from Mexico finished 7th in the same race.

It has been said by Bob Fernly that Perez is F1’s most underrated driver and it is unbelievable how he is overlooked upon by the top teams.

Mercedes currently involved as a constructor with Formula one racing and supplies engines to Williams and Force India. It has won 3 pre-war Championships in the European Grand Prix.

Lewis Hamilton and Valtteri Bottas are racing for Mercedes this year. Hamilton has won the F1 world championship four times. Bottas belonging from Finland is currently driving with Mercedes while previously from 2013-2016 he competed for Williams in the F1 tournament.

The race on 1st July wasn’t what Mercedes had expected. Being a constructor with F1, it was a shock how both the players had suffered problems with their cars in the ongoing race. It seems like the fate isn’t favouring Mercedes this year.

The Aston Martin RedBull Racing team has won 4 Championships and is based in the United Kingdom. RedBull had been sponsoring F1 from a long time before it entered the Championship. Daniel Ricciardo and Max Verstappen have been racing with the team and have made them win 3 Championships. Max became the youngest driver to compete in F1 2015 Australian Grand Prix at the age of just 17 years. He first raced for Toro Rosso, and the next year after a little campaigning he joined RedBull.

Renault has two championships of F1 on its name. Carlos Sainz being a Spanish Racer has previously raced for Toro Rosso and RedBull. Currently, he is racing for Renault. Nico Hulkenberg is another racer for the Renault. For many Formula 1 races, Nico is a racer in the line to win the championship.

Haas has made its debut in the 2016 F1 World Championship and is yet to achieve the Champion title. Romain Grosjean is a French racer who is now competing for Haas. Kevin Magnussen from Denmark made his debut with McLaren in 1995, but now he is racing for Haas. Haas being a new team is proven to be progressive, and it is evident how much Kevin is proud to be racing for Haas.

McLaren has 8 championship titles named to itself. Fernando Alonso and Stoffel Vandoorne race for McLaren.

Toro Rosso is based in Italy and was established in 2006 in which they took drivers from RedBull’s talent pool. Pierre Gasly and Brendon Hartley are racing for this team in the current championship.

Sauber is a team from Switzerland. Marcus Ericsson and Charles Leclerc are driving for this year’s championship with Sauber. Sauber has a count of 5 fastest laps till now.

Williams has won 9 championships till date and had 133 fastest laps. Lance Stroll from Canada and Sergey Sirotkin from Russia are taking Williams forward in this year’s championship.

It is quite hard to predict which team is going to take the championship this year.