Formula One (the formula in the name refers to a set of rules to which all participants and cars must comply and was originally and briefly known as Formula A) can trace its roots back to the earliest days of motor racing, and emerged from the buoyant European racing scene of the inter-war years. Plans for a Formula One drivers' championship were discussed in the late 1930s but were shelved with the onset of World War Two 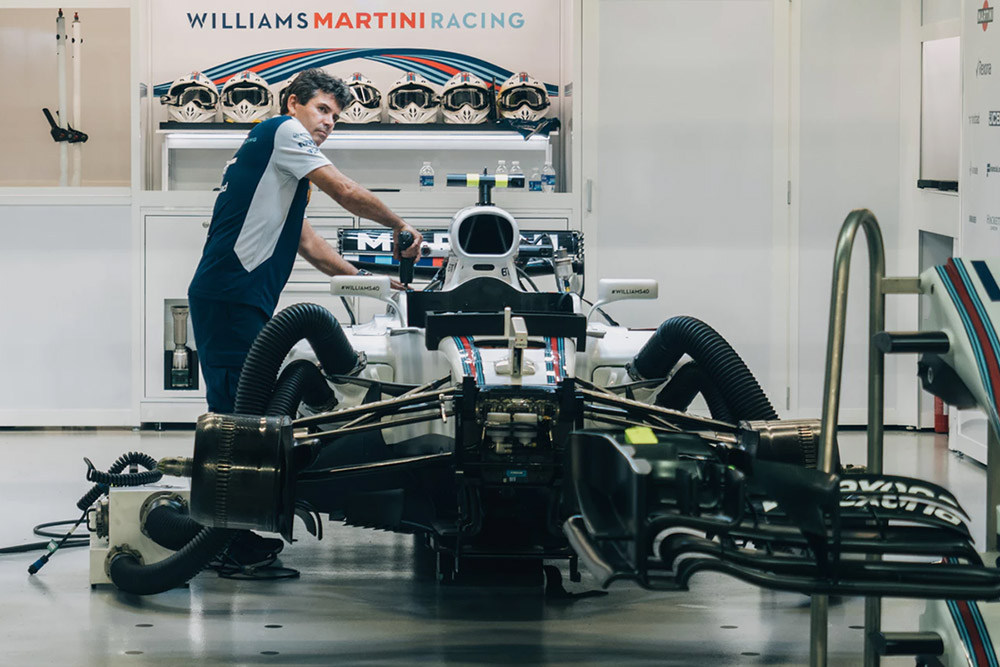 Formula One is probably the most famous car competition in the entire world. It has a rich history that started in the beginning of the 20'th century. It is an international competition from the category of single seaters where 24 drivers and 12 teams compete for the big prize. Even if it all started from the European Grand Prix Motor Racing, the first official championship that gathered contestants from all over the world took place only in 1950. The United Kingdom was the host country and the race took place at Silverstone.

Rob Walker, was not only the first private team owner to secure victory in a Formula One World Championship-qualifying Grand Prix, but also the last ever to do so. A flavor of the man can be gained from the fact that Walker never had, in the conventional sense of the word, a "job" (he was once described by a friend as being "self-unemployed").

The first Formula 1 competition took place much later than the European Races from the 1920's and 1930's. This was because there was the need to create a set of rules for all the competitors. It was not only the participants that had to meet those rules, but also the cars.

This set of rules, this formula, gave the name of the famous competition: Formula One. Only the best race car drivers and the best cars were allowed to take part in the most competitive race of the FIA.
After the first race Formula One competition, the 1958 year brought the first championships for the constructors. All the road car manufacturers took part in this race with very powerful and eager to win teams. But it was names like Giuseppe Farina, Juan Manuel Fangio or the unbelievable Michael Schumacher that made this competition so widely known.

The history of Formula One didn't bring only fair play in this competition, but also a fight for the power and the financial issues. The technical regulations and the billion dollars commercial rights of the championships were the main topics two major associations fought about. The war between the Formula One Constructor's Association and the Fédération Internationale du Sport Automobile was a very harsh one and threatened the competition several times. However they managed to come to a compromise in 1981 when the Concorde Agreement was signed.

The Concorde Agreement had to be modified several times during the history of this championship for various reasons among which technical and safety issues. If in the past the technical regulations were of great importance, the sudden loss of two great competitors, Ayrton Senna and Roland Ratzenberger shifted the attention of FIA towards the safety issues.